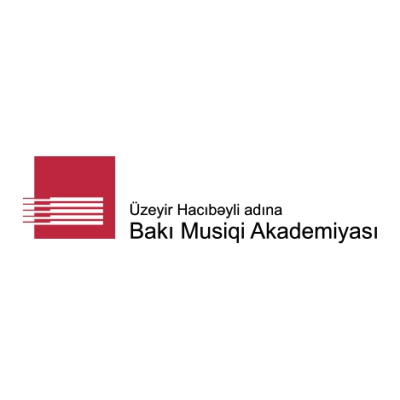 In 1920, Azerbaijani composer Uzeyir Hajibeyov began a movement aimed at propagating classical music among the people. His report presented at the Azerbaijani People’s Commissariat of Education (early Soviet analogue of a Ministry of Education) offering the establishment of a high-level music education institution resulted in the approval of his proposal. Thus, the Azerbaijan State Conservatoire was founded on 25 May 1920. Hajibeyov became one of its first instructors. In the 1920s, he established the Oriental Department, where Azeri folk music was taught both traditionally (orally) and by European methods, i.e., using notes. Along with composer Muslim Magomayev, he developed the textbook Azeri Folk Songs published in 1927. In 1939, Hajibeyov was made head of the Conservatoire.[2]

In 1930, the Saint Thaddeus and Bartholomew Armenian Cathedral of Baku were demolished as part of the early Soviet atheist policy to make way for the construction of the new academy building.

During World War II, the conservatoire executives organized hundreds of concerts for military units and soldiers who recovered in hospitals. It was enhanced with the Bulbul Specialized Secondary Music School in 1931, the Music Studio School in 1980, and the Mammadova Opera Studio in 1984.

In 1991, it was renamed Hajibeyov Baku Academy of Music