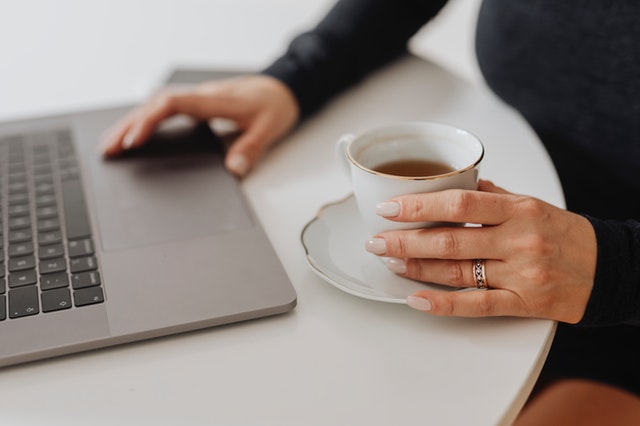 Our EEUK policy focus spans education, entrepreneurship, skills and start-up, picking up anything that might be influencing the work of our members, now or in the future, so here’s a roundup of what we have been working on recently:

Start-up visas were announced in June 2018 by the Home Secretary to replace Tier 1 (entrepreneur) visas and an expansion of this route is being launched as “start-up visa”.  This seeks to support those outside the UK to stay and develop their business and the Home Office will now extend this visa beyond a university’s own students (as applicants no longer need to be graduates) and will bring in other organisations to act as endorsing bodies.  The “start-up visa” will also include an “innovator” route for more experienced business people to reflect the greater emphasis that is now sought regarding the innovation, viability and scalability of the business idea.

EEUK members have been discussing the impact of this online, following a 2018 Enterprise Exchange event when the original Tier 1 was discussed:  “How can we make the Tier 1 Graduate Entrepreneur Visa work? Opportunities and challenges”  If members wish, this could again be a topic for an event, or one of our new online Forum sessions. Let us know.

On 6th March 2019, the Small Business Minister Kelly Tolhurst announced a review of current practice as part of  “new plans to help next generation of young entrepreneurs turn their ideas into reality”.  This triggered a new review that seeks to break down the barriers preventing young people from starting up a business, by investigating obstacles and proposing solutions to support enterprising young people from all backgrounds as part of government’s modern Industrial Strategy.

International Women’s Day put the focus back on the Rose Review into Female Entrepreneurship which recognised the missing value in the economy In response, the government has announced an ambition to increase the number of female entrepreneurs by half by 2030, equivalent to nearly 600,000 additional female entrepreneurs.

England has also seen a funding call for University Enterprise Zones (UEZ) which seeks proposals between £500-£1.5m as part of the critical role that Government sees Universities playing their local and regional economy – disseminating knowledge, sharing innovation with industry, supporting entrepreneurs and providing communities with the skilled workforces they need. With 10 awards expected, the Department of Business, Energy and Industrial Strategy (BEIS) have provided Research England with an additional £5 million to advance the UEZ programme beyond its initial 2015 pilot (creating UEZ in Nottingham, Liverpool, Bradford and Bristol).  The focus will be on capital projects or recurrent funding to create or enhance incubator or ‘grow-on’ space, to be completed by August 2020.

EEUK responded to TEF consultation to raise issues identified in the recent APPG-Entrepreneurship report regarding potential conflict between the aims and ambitions of both TEF and Knowledge Exchange. EEUK is delighted to see that the connections between TEF and the proposed KEF are already being explored as we work to help members think about the “sweet spot” (Powell 2017) of how these can work together to reinforce each other.

So, what of KEF itself?

EEUK held two virtual forum discussions with EEUK members on this, identifying concerns that the proposed approach was be too “knowledge transfer” and not sufficiently “knowledge exchange” with members left disappointed that the engagement within the curriculum and co-creation of knowledge with students was not being captured.

The virtual forums welcomed KEF as a major driver in addressing the concerns of EEUK members which can be summarised in these 3 calls to:

EEUK also queried the accelerator effect of UEZs when the metrics are so strongly on start-ups rather than the wider pipeline activity, as well as whether the forthcoming review of HEBCIS  (announced last week) now affect the underpinning of KEF? With members’ responses based upon current metrics, we called for the review to bring auditable/quantifiable submissions, which all institutions are required to submit, using improved submission guidance.  EEUK members have consistently called for:

EEUK Board wishes to thank all members of the EEUK forum and acknowledge their contribution on behalf of all members, and invites to you get involved!