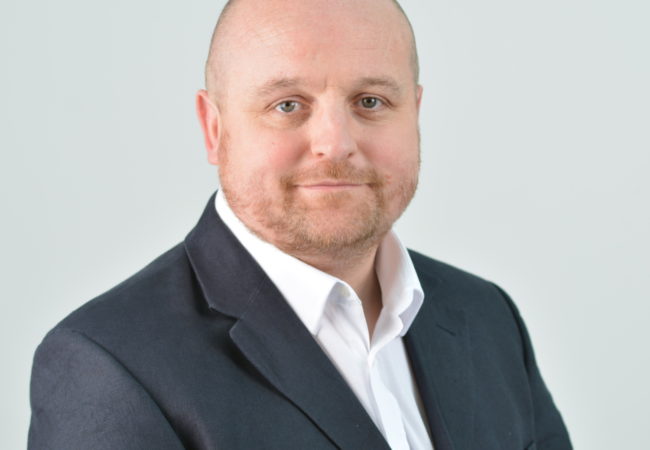 So over the last week I have had a lot of time to reflect. From beginnings in entrepreneurship working alongside Welsh Government to help people start businesses, to my initial skirmish into the world of academia, I have certainly had some experiences along the track.

My initial engagement with EEUK was at an event run at Glyndwr University in Wrexham where I was welcomed with open arms. This was back in 2013 and I quickly came to realise that there was something just a little special about the organisation, but more importantly, the people in it. The same faces kept appearing all the time and everyone was more than willing to share support and advice. As my career has developed over the past 10 years, the support from my ‘enterprise family’ has been a constant. I have looked forward to engaging at events and, of course, the legendary IEEC conferences (my first being Newcastle in 2014)

In 2019, I was lucky enough to be elected by the members to join the board. Having that massive dose of ‘imposter syndrome’ quickly brought me back to earth but, through the support of the illustrious names on the board at the time (you all know who you are), I quickly settled in working on the Richard Beresford Bursary scheme initially and latterly becoming Finance Director in 2021.

I still can’t quite believe that I have been elected as President Elect, and I’m sure that there will be a great deal of ‘imposter syndrome’ yet to come as I think about the names of the people who have gone before me.

It is truly an honour to be working with, and supporting, Emily during her final year as President and also with Megan, the incoming Vice President and the rest of the Board and Executive. We have big plans for EEUK in the short to medium term, but rest assured that the membership body will always be our driving force moving this organisation to the next level.

I look forward to meeting you all soon at our events.