Love is in the air…… 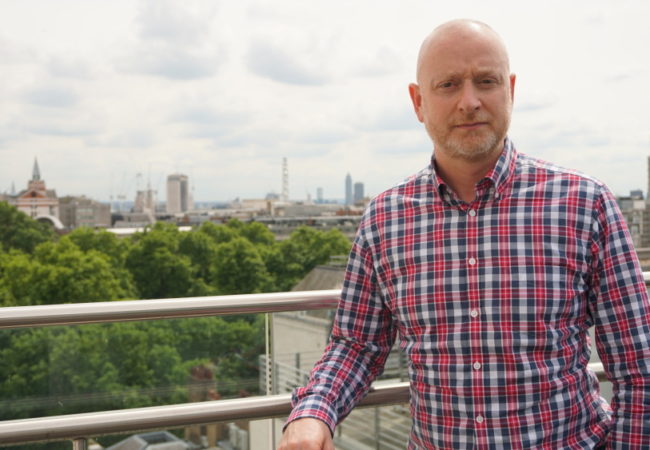 It’s leap day year and in keeping with the romantic theme below, this is my first ever blog post and akin to the month of February I will keep this short and sweet!

Did you know that ‘’according to an old Irish legend, or possibly history, St Brigid struck a deal with St Patrick to allow women to propose to men and not just the other way around every four years. This is believed to have been introduced to balance the traditional roles of men and women in a similar way to how leap day balances the calendar”.

Leap Day has also been known as “Bachelors’ Day” for the same reason. A man was expected to buy a gift, such as a gown or gloves, if he refused a marriage proposal from a woman on Leap Day.

Within the upper classes of society of many European countries, for example Denmark, tradition dictates that any man who refuses a woman’s proposal on February 29 has to buy her 12 pairs of gloves. The intention is that the woman can wear the gloves to hide the embarrassment of not having an engagement ring. Apparently, in Finland it’s fabric for a skirt instead of gloves. The US town of Anthony, self-proclaims itself as the “Leap Year Capital of the World” and celebrates with a Leap Year Festival every four years. In Greek tradition (so I have been reliably informed), it’s unlucky for couples to marry during a leap year, especially on Leap Day. On a more positive note, the thought within spiritual communities is that 29th February offers an ideal time for love, healing and learning.

Leap days are also needed to keep our calendar in alignment with the Earth’s revolutions around the sun. It takes the Earth approximately 365.242189 days – or 365 days, 5 hours, 48 minutes, and 45 seconds to circle once around the sun. This is called a tropical year and without an extra day on February 29 nearly every four years, we would lose almost six hours every year!

By now, you may be either bored or at least wondering what this has to do with EEUK or Enterprise Education? It would be an excellent question to ask. Why? I was given a word count of 500 words and after this sentence has been completed I will now only have 105 words to go!! That’s enterprising, isn’t it?! QAA (2018), define enterprise as “the generation and application of ideas during a project or undertaking”. Does this attempt at being enterprising receive a ring and a red rose or more likely, a pair of gloves?

Nevertheless, I shall continue with the spiritual themes of love and learning. I have always had an infatuation for Enterprise Education and whilst Dr. Saras Sarasvathy’s theory isn’t quite based on infatuation but rather effectuation, it’s perhaps, not a bad place to finish this post with a thinking framework.

Saras Sarasvathy’s theory of Effectuation (2001) “describes an approach to making decisions and performing actions in entrepreneurship processes, where you identify the next, best step by assessing the resources available in order to achieve your goals, while continuously balancing these goals with your resources and actions”.

Finally, and if it’s not too corny, let’s spread our passion and love of Enterprise Education this month, to anyone around us who may have the tiniest of doubts as to the value that we and our students create. Happy Leap Day Year everyone!