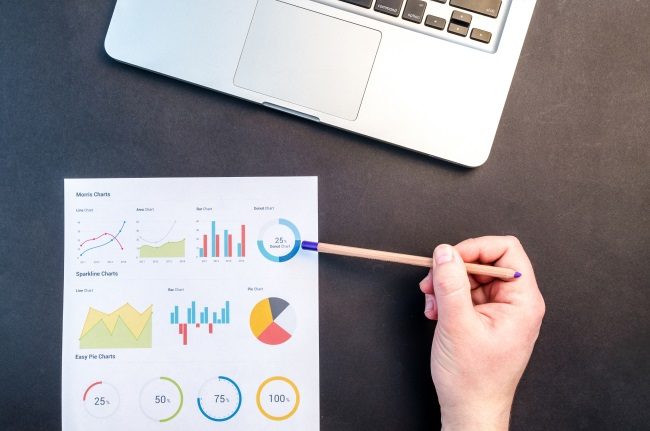 Early 2018 saw EEUK canvas member views in support of two important national consultations. The first to report was the APPG for Entrepreneurship call for evidence which launched its final report at the House of Lords earlier this month.

EEUK has broadly welcomed the 8 recommendations to Government (see EEUK response here) and seeks comment from members as to how they intend to use the report to support their work.  EEUK will be picking up member viewpoints and pulling out key aspects of the report over the coming months to explore our role in addressing the issues identified in the report so please share your thoughts.

This month has also seen the newly formed body (HEFCE was predecessor) Research England release three reports on the national consultation launched last year about how a new metric, the Knowledge Excellence Framework (KEF) could work.  The three reports evidence the learning from the consultation, a cluster analysis of English Universities and technical notes.

The summary report shows that much of the sector has recognised the potential of the KEF to raise the profile of the value of KE within institutions, to support the case for funding, and to demonstrate the large volume of good work going on in this area.  This optimistic response to the potential benefits of KEF was tempered by national concerns of unclear purpose, taking a narrow definition of KEF or that reliance on metrics alone would be unhelpful.  This echoes the view shared by EEUK members in the EEUK consultation recognising the potential for synergy through a strategic approach to TEF, REF and KEF activity but seeking a strong narrative to prevent KEF becoming only about the activity outputs (such as business starts) that can be more easily counted.  EEUK values the work of all its members in creating an entrepreneurial eco-system and recognises the need, evidenced in the summary (report points 10 and 11) that show the support for a narrative that complements the metrics.

Further consultation will be sought on this soon, and EEUK will be asking members for further comment, particularly on the impact of clustering universities.

And finally, EEUK were struck by this quote, which could have come direct from any one of our 100+  institutional members:

“a source of pride and affirmation for our work, is the extent to which the graduate entrepreneurs see their time at university as instrumental to their ability to have started and grown their enterprise”

However this is particularly powerful as it comes alongside the launch of a new Universities Scotland report ‘Made it Happen’ . In providing results of a three year drive through scorecard, Universities Scotland also identified some common themes from their graduate entrepreneurs, delighting in findings which show many of them are already exporting as part of their business model and are working internationally, as well as exposing a theme of social enterprise and the common good as the motivation behind their success. This report also highlights the need for reinvention, providing food for thought in terms of EEUK members and their ongoing/alumni support offer.

So plenty to read in the world of #ented policy, and we will be in touch to consult on KEF soon – so look out for the email or our call on twitter!